THON Thanks You Campaign – Tuesday – THON.org

Our families remain the root of why THON™ exists and why we are relentless in our pursuit for a cure. Their strength inspires us to continue fighting until the day we dance in celebration. We also want to spread our gratitude to our sole beneficiary, Four Diamonds and Penn State Health Children’s Hospital Staff, who does an incredible job of making sure that our families receive top-of-the-line treatment through and beyond their cancer journey. 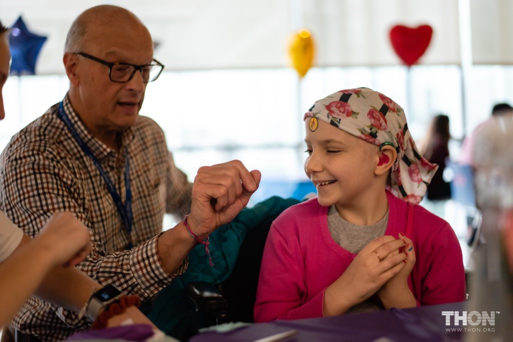 Christopher Millard was 11 years old when he was first diagnosed with cancer. Shortly before he lost his three-year battle with cancer, he wrote a story about a great knight who sought out the four diamonds of courage, wisdom, honesty and strength, in order to be released from the grips of an evil sorceress. These diamonds symbolized the attributes that Christopher's family believed were necessary to overcome cancer.” Later, his father shared: “Chris said before he died that if he died, he’d come back as a wizard and make people well. You’re doing that, you’re making his wish come true. 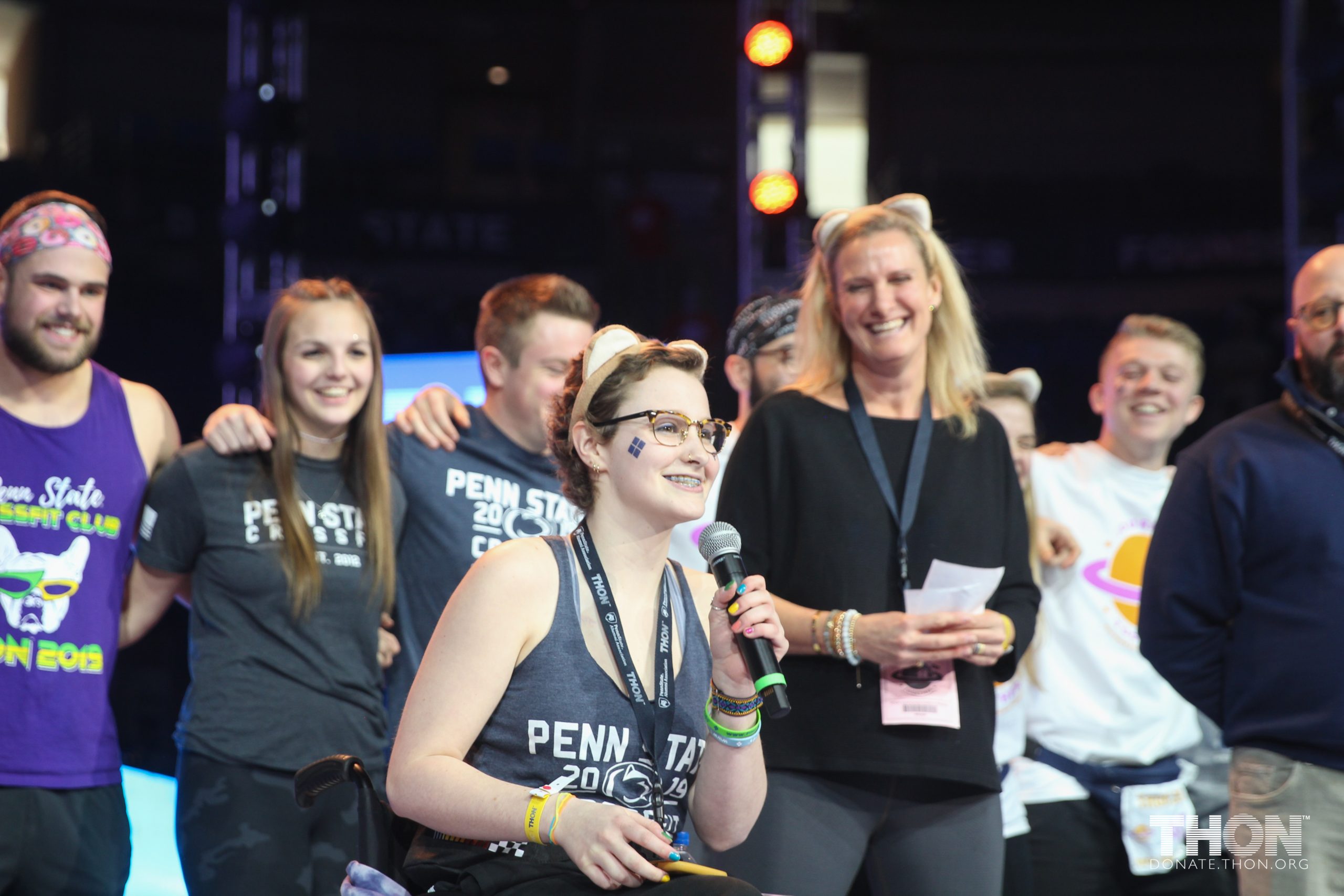 We appreciate our families who share their stories during THON™ Weekend 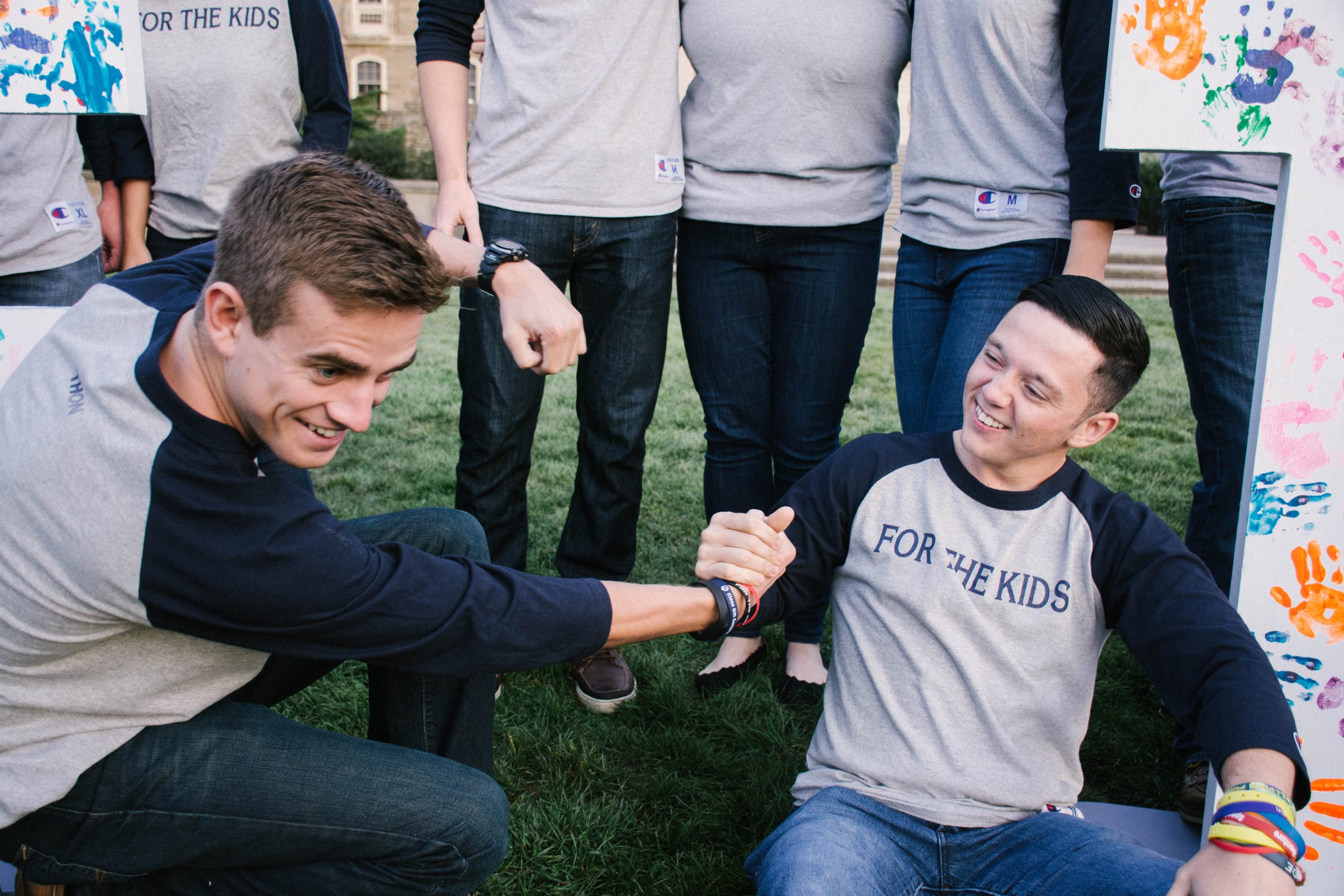 Brady Lucas tells us about his cancer journey 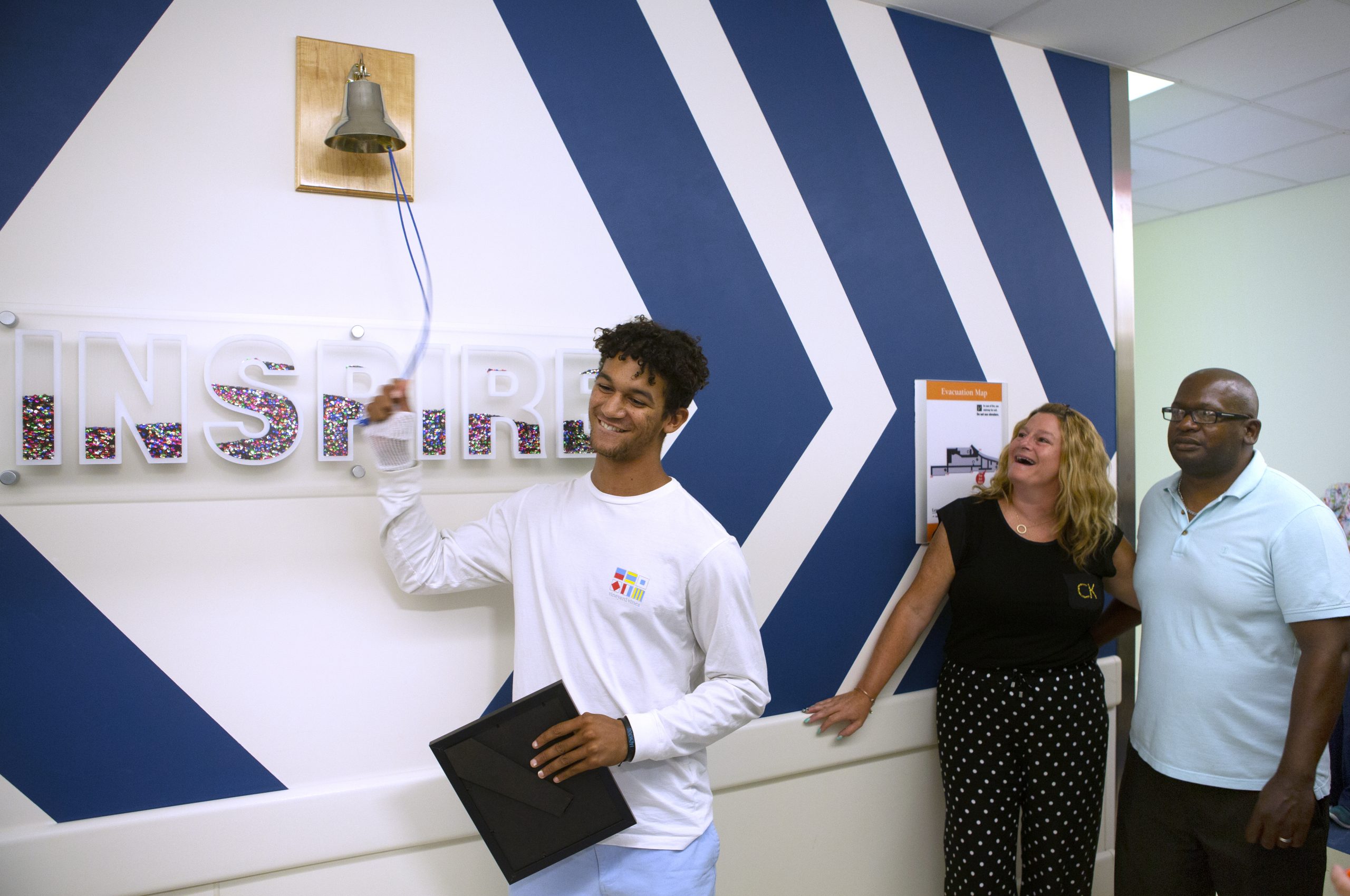 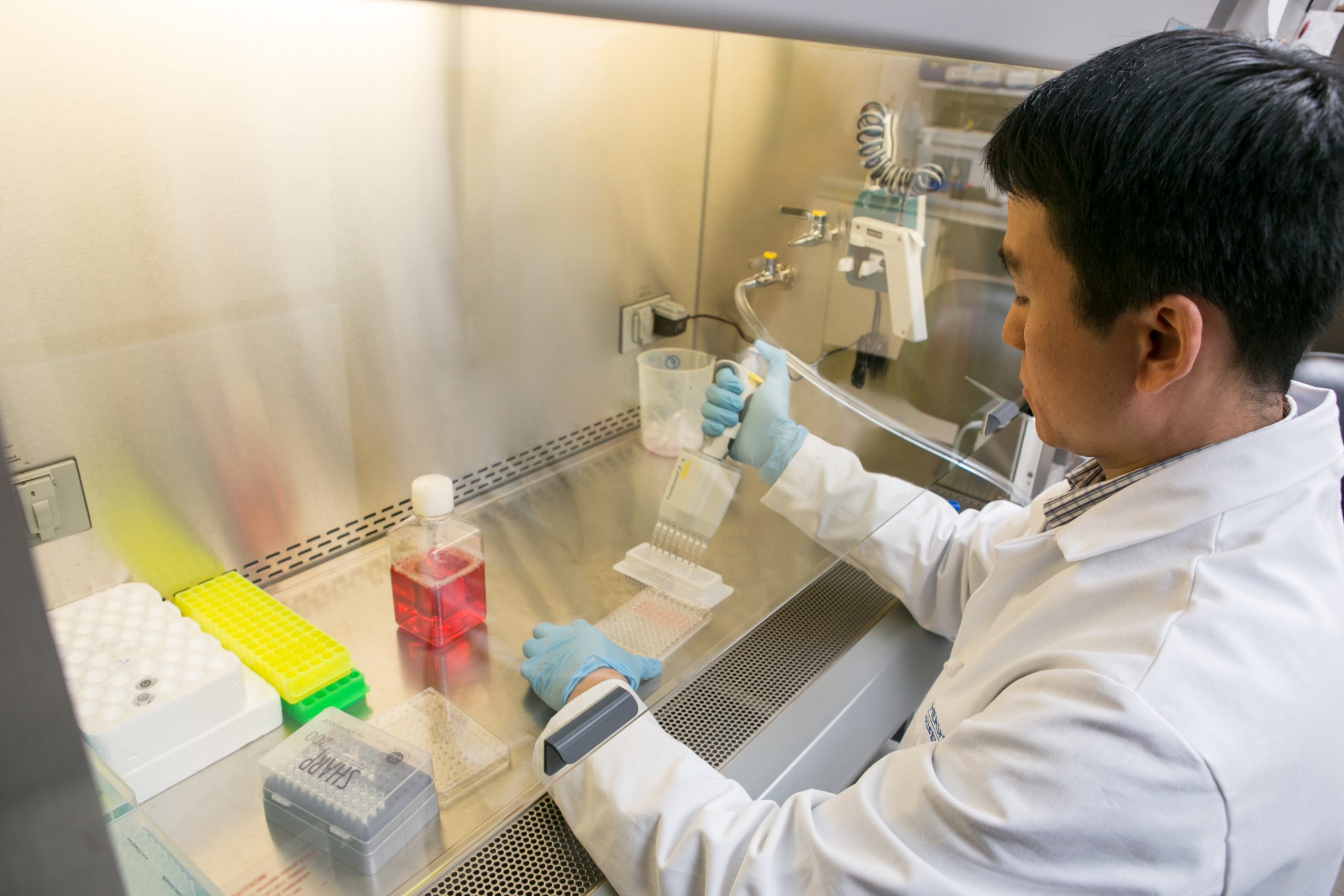