Every organization and individual at Penn State has their THON story to share. These stories allow us to come together and unite to fight towards a cure for childhood cancer. This year, THON partners, Pi Beta Phi and Sigma Phi Epsilon had seven of their members dancing in THON. They danced for their four THON families, the Nixdorf’s, Bryan-Munoz’s, Jarret’s, and Vicidomini’s Families. Nick Vicidomini is 11 years cancer free and continues to show what cancer cannot do through his involvement in THON at Penn State, this year being the Dancer Relations Director. Crystal Munoz is cancer free, a wife, and a mother of five kids. She never misses a THON event and continues to raise awareness for cancer by sharing her story. Jayden Nixdorf is the youngest member of the two orgs THON families and finished his chemo this year! Courtney Jarret is their THON angel. The dancers wear orange t-shirts throughout THON weekend in memory of Courtney. You can read the Jarret family story here. You can read more about all four families here.

At about hour 20, I had the opportunity to interview two seniors dancing this year, Blake Sebring, an Aerospace Engineering major, and Perry McLaughlin, an IST major, both passionate about THON.

Everyone has their own THON stories and experiences. McLaughlin started off involved in his organization’s efforts, then joined a Dancer Relations committee, then had the opportunity to be a Communications captain. Specifically, he was the General Org Liaison. For Sebring it started his freshman year with the snowboard club, then he got involved in THON through Sigma Phi Epsilon. His junior year he joined a Dancer Relations Committee. To wrap up his time at Penn State, he served as the Finance Chair. Everything came full circle when Mclaughlin and Sebring were given the opportunity to dance in THON 2021.

Despite the changes to THON due to the pandemic, Sebring says, “It has definitely been an unforgettable experience. It’s been a wild one. A lot of ups and downs, but I’ve spent it with really amazing people.”

McLaughlin also talked about how the THON 2021 experience has been a little different. However, it doesn’t mean it has been bad. They have worked to change their ways to relate more to the COVID guidelines, just like the rest of the THON community. Mclaughlin said, “we’ve still been able to conquer everything we wanted to conquer this year, and it’s kind of all coming together this weekend.” Many dancers still chose to dance, despite the circumstances, and the feeling has not changed.

Blake THONs because he believes cancer cannot stop achievement. The best example he can give of this, and a huge inspiration is his life is his best friend, Nick Vicidomini. Vicidomini is a cancer survivor himself, currently the Dancer Relations Director, and a brother of Sigma Phi Epsilon, as well as one of their THON kids. “He has been able to accomplish great things within the THON community and inspire many people including myself. He is really the biggest reason I’ve gotten so involved in THON.” Sebring said. Read Nicks director bio here. 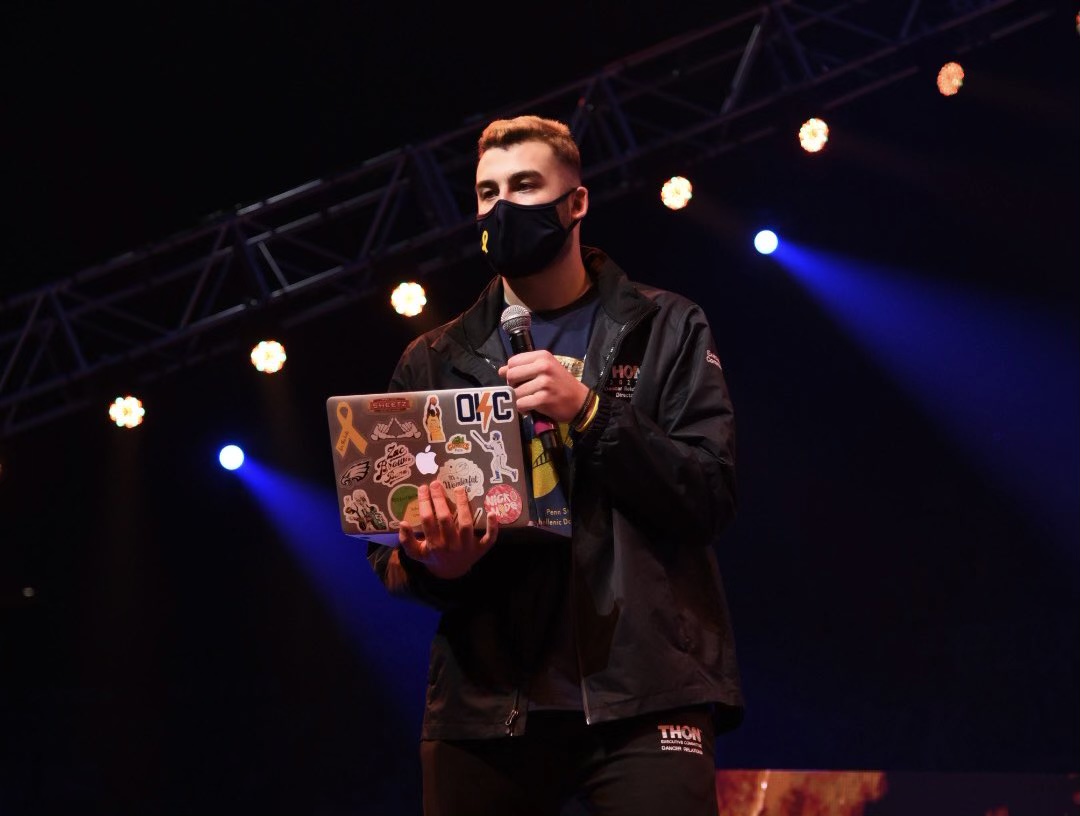 Many fundraising goals were made for Sig Ep and Pi Phi, but their biggest goal was to finish in the top five of all Greek organizations. This is something that Sig Ep and Pi Phi have not done in a long time, but the brothers have made a big turnaround on THON, which makes Sebring and many others proud. During the last few moments of THON, it was revealed that Sigma Phi Epsilon and Pi Beta Phi made it in the top five for Greek organizations with $142,890.15 allowing them to reach their goal! Fundraising this year has been a challenge for many orgs this year, but it has only increased the drive to fundraise. 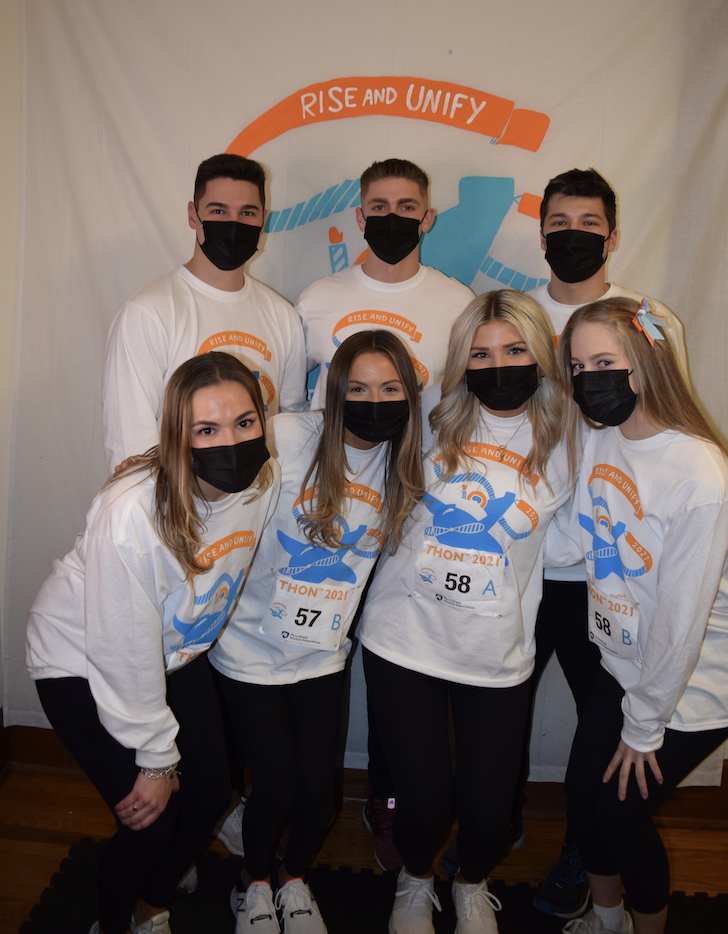